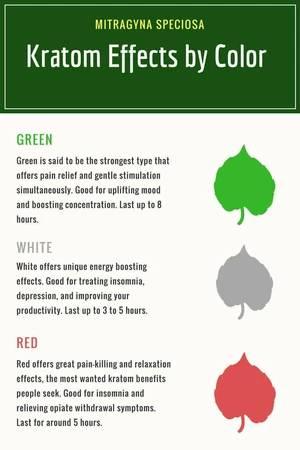 Kratom is breaking into the world of sports, it"s was the expected event. But what really surprises is that Kratom stormed the West in the field of medicine.

What is the use of Kratom in sports?

Many modern sports enthusiasts, especially in Asia, take Kratom before training. This makes it easier to carry heavy and monotonous work with sports equipment or your body.

In the homeland of Kratom, East Asia, workers and peasants, for hundreds, maybe thousands of years, have been chewing Kratom leaves while performing heavy and monotonous work. In the modern world, the use of kratom before heavy sports training has found widespread use.

Way out of a hangover.

Kratom helps fight the hangover syndrome, having a positive effect on the human condition. And another nuance noted - when you use Kratom - less attracted to alcohol.

Very often, Kratom is used as a natural substitute for methadone when you stop taking drugs from the opium group. Of course, natural kratom is not as strong as a synthetic preparation, but it harms less health and if you want to "jump off" is an effective alternative.

With moderate and infrequent use of kratom, a general improvement in a person’s mental state is observed - a desire to live, do something appears, mood and attitude towards others improve, and a depressed state is leveled. This effect is not obvious (as from marijuana, for example), but the psychological quality of life imperceptibly improves - you just want to live.

The positive effects of kratom on health.

As shown by a few studies, moderate intake of Kratom improves heart function, normalizes blood pressure, stimulates blood vessels and even works towards lowering blood sugar. Everything is individual here - listen to your body.

The effects of Kratom are related to the set of alkaloids present in them, of which Mitragynine is the most dominant.

There are more than 35 alkaloids in Kratom, the borders of which have not yet been explored. The presence of different strains of Kratom corresponds to the place of origin and the change in alkaloid composition, which makes them effective for different purposes.

The benefits of using kratom are obvious - this natural preparation can undoubtedly be used to improve the quality of life, mental and physiological health. But, like everything in this world, Kratom has “two sides of the coin” - when abused, another feature of Kratom can also manifest itself.

The harm of kratom - what you should know

Do not abuse Kratom - use large doses (so that it probably works) or take Kratom too often! This is the main thing you need to know if you decide to buy Kratom. And that's why…

Firstly, when you often take kratom, the effect of its effect decreases and you need to constantly increase the number of leaves (powder). With daily use of kratom, the stimulation effect (increased performance and improved mood) may disappear altogether. The addiction to kratom is expressed no more than, for example, the addiction to coffee - when you drink a cup of coffee 2-3 times a week it invigorates, and when you constantly drink coffee with “bucket's” the effect is not so noticeable and even on the turnover - coffee ceases to invigorate, the body gets used to caffeine. So with Kratom.

And secondly, the substances that are contained in the leaves of kratom may not have time to be excreted from the body, and this has a bad effect on health, on the liver, painful thinness, darkening of the skin, and disruption of the gastrointestinal tract. All this is manifested individually.

Therefore - all is well, in moderation! The benefits and harms of kratom depend on the person who uses them. No need to "go too far" and abuse the product just because it works. The use of kratom to use this drug if necessary and for reasonable purposes.

As mentioned earlier, Kratom can be quite effective as a painkiller, while it needs more research to understand how a plant can help athletes.

In some countries, officials, not figuring out the reasons, banned kratom only because the "businessmen's-scammers" mixed him with "spice" (smoking mixture) for its excellent tonic properties. 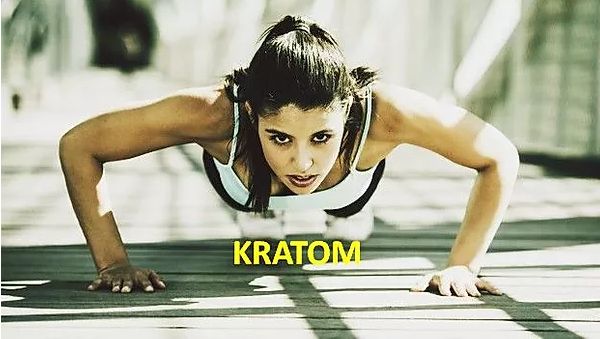 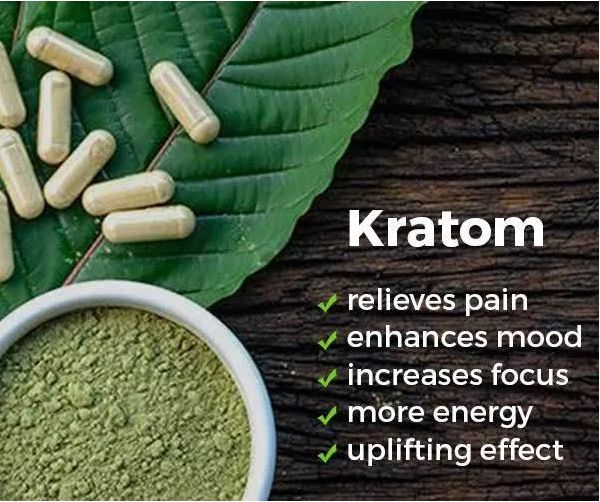 When ordering, indicate the grade: Tonic or Relaxing
When ordering 100 euros or more - free delivery in the EU

How to use Kratom?

How to enhance the effect of kratom so that it brings maximum benefit?

First of all, it is the correct storage of kratom.

You get fresh kratom from only, and even further its quality and impact power depends on storage conditions.

Kratom should be stored in a dark, dry and cool place. In the light of kratom, like any other herbal preparation, it quickly loses its qualities. And at high humidity Kratom preet.

The best option is to store kratom powder in an airtight container in the refrigerator. But if you have a small volume and you are not going to “stretch the pleasure” for months - a closed cabinet in the apartment, away from heating appliances, is quite suitable for storing kratom. And keep the powder out of the reach of children - they are unlikely to eat it, but they can sprinkle it.

How to enhance the effect of kratom during brewing and use.

The substances we need from the leaves are not immediately released, so Kratom should be insisted longer. Minimum 20 minutes. And knead well.

Acidic medium is a catalyst - add lemon (not a slice, but half a lemon) to tea, lime juice, grapefruit, orange ... This will not only brighten the taste of kratom, but also contributes to better absorption, and hence the effect on the body.

Sweet contributes to better absorption by the body - a spoonful of two honey or sugar will come in handy!

Spicies. A little turmeric, cinnamon, and other spices to taste will only enhance the effect of kratom. Some people drink kratom with rooibos, matte ... Caffeine and thiamine are not friends with kratom, so it’s better not to mix kratom with classic tea and coffee, and it’s also better to divide their intake by time.

It would be nice to drink a glass of freshly squeezed grapefruit juice 20-30 minutes before consuming kratom - this contributes to better absorption of mitraginin, the main active ingredient in kratom.

Do not eat before and after kratom, so as not to dilute the absorption of the drug.

A great way to enhance the effect of kratom is to steam it in a thermos. Hot (70-80 ° C), but not boiled water, pour into a thermos with Kratom powder. Add the juice of half a lemon, honey or sugar to taste and insist for about an hour and a half. Drink with pleasure :))

For best effect, it is recommended to take Kratom in the morning on an empty stomach.

Dosage and features of the use of kratom to raise tone:

To stimulate physical and mental activity, it is most often recommended to use from 2 to 5 g (from half a teaspoon to a teaspoon with a hill) of kratom at one time. In addition, so that the stimulation effect does not disappear with time, Kratom should be consumed no more than once a day, and no more than 2-3 times a week.

The use of kratom for an analgesic effect:

One of the most popular qualities of kratom is the removal of pain in chronic diseases and on time / after hard physical work and training. Kratom, in some cases, is an excellent natural substitute for synthetic analgesics, which is constantly proven in practice. In this case, it is worth starting to take Kratom with a dosage of 6 g and gradually increase to 10-15 g, if necessary. In some cases, you may need to take large doses of kratom.

For the analgesic effect, red varieties of kratom are most often bought.

Taking 10 or more grams of kratom at a time, we can expect a pronounced relaxing effect. Great for a good evening at home, listening to music, "rebooting" after a hard day.

ic syndrome:has shown itself to be a natural alternative to chemicals that help you survive the drug withdrawal syndrome (especially opiates) and even alcohol addiction. Kratom, of course, does not have such a strong effect as methodon, but for a person with firm intentions it is a good substitute for synthetics.

In this case, the dosage can be from 15 to 50 grams of crushed Kratom leaves per dose, 2 to 4 times a day for the first three days. On the fourth and further days it is necessary to reduce the dose, observing well-being ...

Kratom is legal in most countries of the world and in most states of the USA (banned in only 5 states). Kratom is permitted in the most EU countries, but its circulation is controlled in Denmark, Finland, Lithuania, Poland, Romania, Sweden. In Ukraine, Kratom is completely legal. In the homeland of Kratom, in Southeast Asia, Kratom is banned for sale and use in some countries (Australia, Bhutan, Burma, Thailand, Malaysia), but at the same time it is legal for cultivation.

Recently, Kratom was banned in Ireland - it fell into the same class of drugs as heroin. As the survey showed, many officials who voted for the ban on kratom did not even know what kratom and its components are ... There is a risk that anti-drug rhetoric, caused by fear and ignorance on the one hand, and lobbying for the interests of pharmacological companies on the other, will damage the reputation of kratom and will lead to the fact that more and more countries will make his status illegal.

When ordering, indicate the grade: Tonic or Relaxing
When ordering 100 euros or more - free delivery in the EU